A brief history of Benin: Republic du Benin is a West African country. Its capital is in Porto-Novo, but Cotonou, the largest city, is the government seat. The country has a small coastal area in the center of Benin, where most of the population resides. Its neighboring countries are Nigeria bordering to the east, Burkina Faso and Niger to the north, and Togo to the west.  Benin indigenes speak French as their official language, whereas Fon and Oruba are their mother tongue.

The Kingdom of Dahomey ruled what is now present-day Benin from the 17th to the 19th century. Due to the prevalence of the trans-Atlantic slave trade, the region became known as the Slave Coast. In 1892, France took over the area after the slave trade was banned and named it French Dahomey. A democratic republic began in 1960 when Dahomey gained its independence from France which lasted 12 years.

Benin is endowed with beautiful scenic environs that display different attractions for tourists, and leaves most tourists with admiration and indelible memories. Attractions consist of the most varied array of wildlife and some of the best-preserved architecture ever seen in West Africa.  Benin is somewhat aligned to an eco-tourism destination, and it is relatively safe and tourist-friendly.

Pendjari Park is seen to be an exceptional wildlife destination, which holds one of the largest remaining elephants and lions in West Africa. The lush greenery and landscape with wild animals are a sight to behold. This is translated to, ‘the grand market of Dantokpa. It is situated in the heart of the capital -Cotonou. For lovers of shopping, there are souvenirs, artifacts, African ornaments, African clothes, bags, shoe arts and crafts, etc. to peruse through. Dantokpa market is your one shop for them all. A trip to Marche du Dantokpa is an experience itself, with a composite of exhaustion and excitement.

Temple of the Sacred Python For explorers and curious-minded tourists, the temple of the sacred Python is a test of courage. It is located at Ouidah where most of the indigenes revered the serpent deity – Dangbe. The priests of Dangbe opens the temple daily for tourists for a token. Excitedly, if a tourist is courageous to withstand the cold and gentle slithering of a python around his/her neck, with smiles to the camera several pictures could be taken. 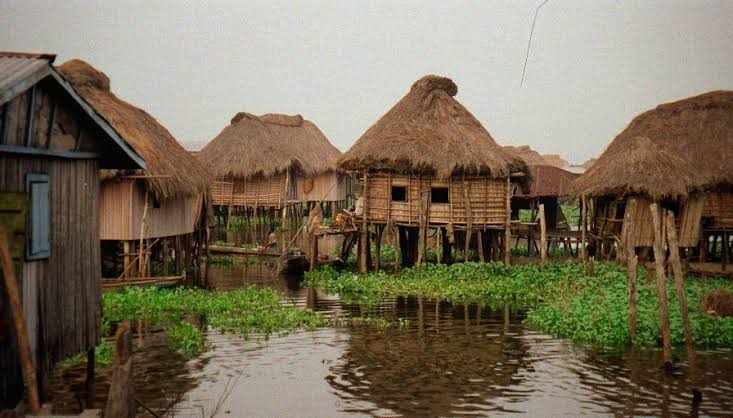 Just as the name implies, it is one of the largest lake villages in West Africa, home to about 20,000 people. It is also known as the Venice of Africa. The lake village is a beautiful sight to behold where indigenes live on stilts. Another touch of beauty is the presence of the water market where tourists can purchase all diverse hand-woven crafts. 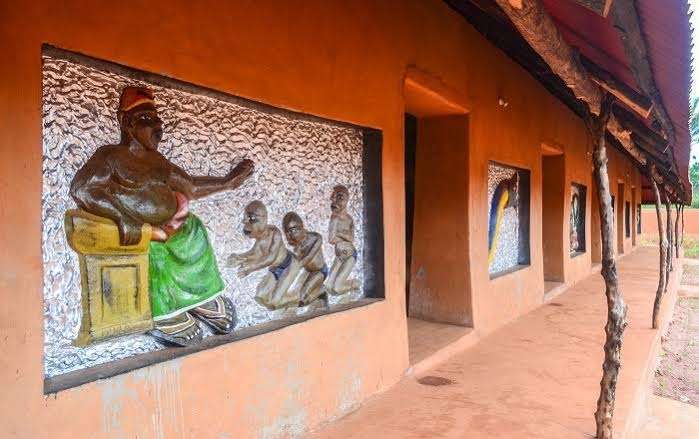 History lovers come here to piece fragments of the unknown to the known. The museum gives clarity into the kingdom of Dahomey which is depicted with statues, artifacts, human skulls, etc. The curators tirelessly recount the story of the rise and fall of the Kingdom of Dahomey to eager tourists.

You will enjoy the walks around the city, the pristine beaches, and the spicy kinds of seafood that thrill the taste bud are not left out. Be sure to get a guide to take you round especially to bridge the language barrier.

Quote: ”We live in a wonderful world that is full of beauty, charm, and adventure. There is no end to the adventures we can have if only we seek them with our eyes open”. – Jawaharial Nehru

A savvy African entrepreneur, chiefly rooted in Tourism with several certificates, a certified holder of Google Digital Marketing. She is an innovative inspirer, everly enthusiastic to unbridle her wealth of knowledge to yearning students.